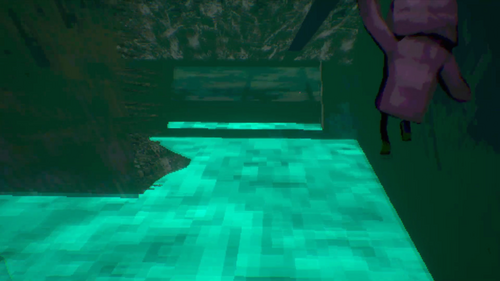 Hi everyone!
I just reuploaded the game with a few minor patches and fixes. These include:

Again, thank you very much for checking out The Empty City, and as a reward I leave you with one of the earliest screenshots of the game! This is when the gameplay was being created and a visual style for the world was being found. The character is all finished here, but they went through a few changes themselves, I'll share those very soon! 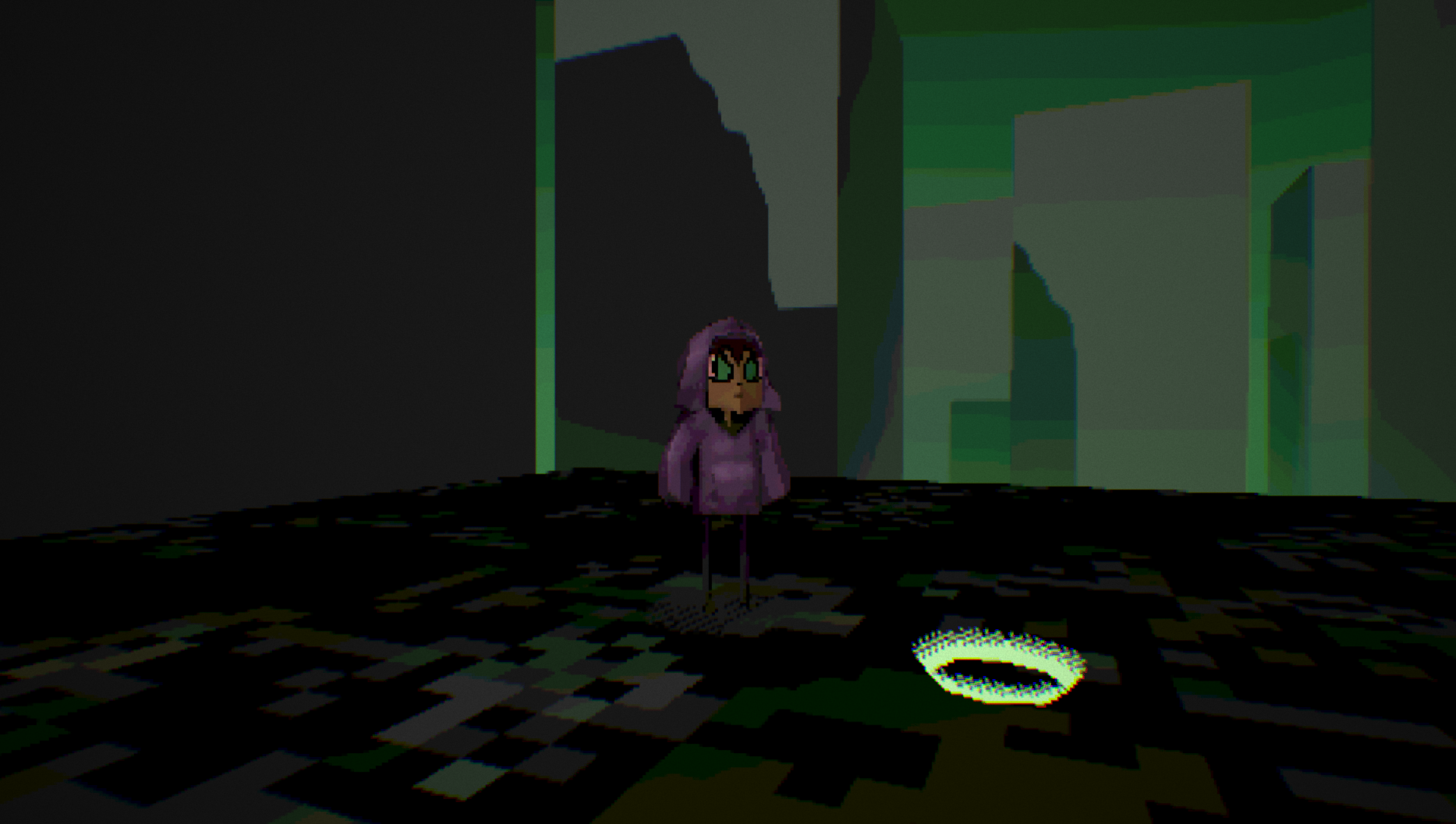 Thank you and I hope you enjoy!

A figure in a coat picks roses on the hill overlooking... The Empty City.